Here is a garden in Ascot Valewe have been working on over the last 18 months or so.

We were originally called in to design this garden by Ingrid Hornung who is part of the team at http://chibuildingdesign.com.au/

The client had just had quite a large tree taken out and had called in Ingrid to design a pavillion for the garden.

Our brief was to wrap the garden around the pavillion and create some contrast in the planting with lot’s of red tones to contrast with some of the orginal planting.  We’ve used a mix of grasses and perennials for some instant colour, and a Japanese Maple that will add to the colour contrast and shape the garden in time.  The original red brick paving has been relaid. 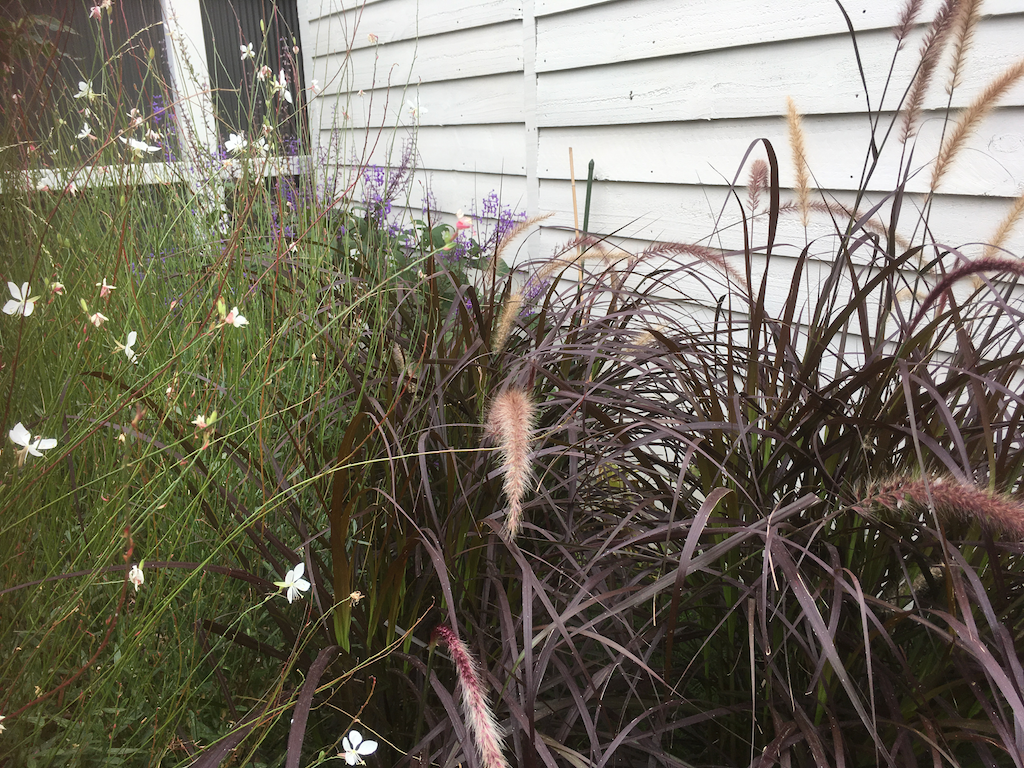 « A small tree for a small garden » What to plant under a Birch tree?